When my husband and I decided to start growing our family I knew I wanted to give my babies the absolute best but I had no clue how challenging breastfeeding would be. For a lot of moms this is a very natural process but for me and my first daughter, Avery it was extremely difficult. Avery and I had a very traumatic labor and delivery. We ended up with pain medication and forceps, which is as painful as it sounds.

Once she arrived I put her to my breast right away but to my surprise she refused to latch.Turns out my daughter had a mild case of jaundice which made her too tired to eat. We ended up supplementing right away and I made the decision to exclusively pump and give her the bottle. Not the most ideal method and it wasn’t in the plan but she was still getting my milk. I went into this decision thinking pumping was going to be easier than putting my daughter to my breast but I learned fast that it was much much harder, however, we stayed strong for the next 4 months.

In the meantime I made sure to connect with other moms in the community and to attend breastfeeding meetings regularly in order to get the help and support I needed. I even took a couple of trips to the hospital to meet with the IBCLC which made all the difference in the world.

I was finally able to nurse Avery and give her my milk directly from the breast. Problem was, all the pumping we were doing was causing me to have a bad case of over supply. Sounds amazing right? Wrong! It made nursing my daughter more complicated than ever. We decided to block feed in order to trick my breasts into not making so much milk. It worked! Finally, Avery and I were on a roll!

Fast forward 15 months later and my second daughter, Harper was born. My entire pregnancy was spent planning for a more natural birth. Of course you can’t really plan how things are going to go once you’re in labor but I was going to take every step possible to make it happen and sure enough we did. The second time around was a bit more natural than I ever expected. I went into labor at 6am and had my precious little girl at 9am. She was pretty darn close to being delivered in the car but we made it to the hospital just in time.  Just to give you an idea, we rolled into the emergency room at 9am and I gave birth at 9:07. Sounds a bit scary but it was absolutely amazing and I wouldn’t change a thing.

Within 90 seconds of giving birth and without any hesitation, Harper latched! Everything I had ever read about breastfeeding being natural was actually happening before my eyes.

Harper and I have been going strong ever since. She will be turning two in just a few short days and I never imagined I would still be nursing her as long as I have and I can tell you it’s been an amazing journey. 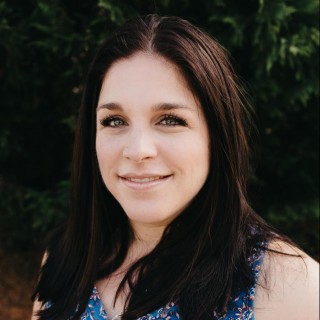 I am a southern girl at heart who loves hiking through the North Carolina mountains, long-distance running and trying new local craft beers. I have three very active young kids who think their mom is the coolest because she is a doula. Avery is the oldest of the three. She was born April 2012 and less than 16 months later we welcomed our second daughter, Harper who was born August 2013. My girls are the best of friends and recently welcomed their baby brother into the family July 2016. I often get asked about my birth experiences and how they help me be a great doula. Each birth was unique to one another. My water broke with my first daughter and ultimately she was born 21.5 hours later with the help of forceps. My second daughter was almost born in the car but we ended up making it to the hospital just in time and I delivered her 100% naturally. Finally, my son, Jonas was born with Trisomy 21 or better known as Down syndrome. We found out about his condition when I was 20 weeks pregnant and decided it was best to have him induced at 39 weeks so we could make sure he arrived safely and we were at a hospital that was able to fully support him when he made his appearance. After a long day of labor, we found out Jonas wasn’t strong enough to handle the pushing process, and he was born via emergency cesarean section.

See Who Loves Me 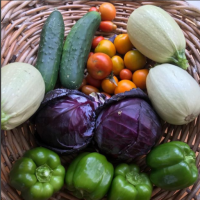 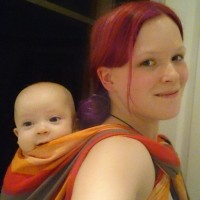 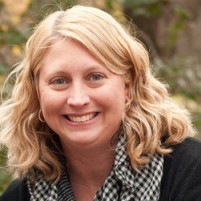 My journey into Babywearing.

The latest news, developments and pictures from family JenkinSunts

raising gunner
PND and Me

Just having a little think about things.

Little Brim.
9 Months and Beyond

THE NEW CHAPTER OF MY LIFE & EXTENSION OF MY PREVIOUS BLOG....

Because there's nothing more natural than carrying your baby.

A daily peek into our lives